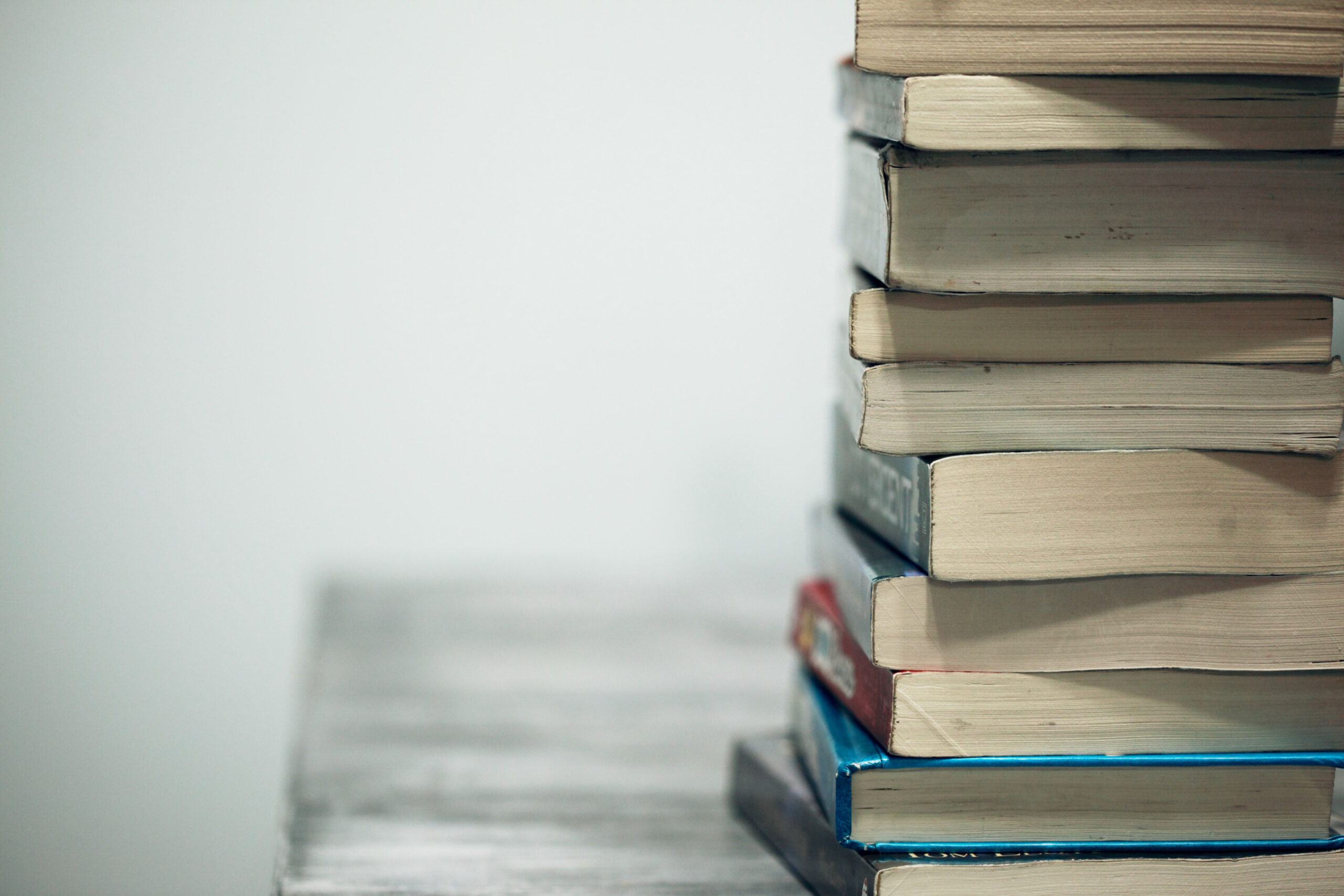 Named in honor of the first president of the Council of Graduate Schools and first presented in 1972, this award is made annually to a scholar-teacher in the humanities.

The recipient must be teaching at a U.S. or Canadian university, have earned a doctorate within 7 years of the award date, and have written a book of scholarly importance in that same timeframe. Subjects fields are selected annually. Awards have been made in literature, history, linguistics, foreign languages, philosophy, archaeology, religious studies, and musicology.

Your university is welcome to submit a nomination that is interdisciplinary, so long as the book draws heavily from the methods and scholarship of the current year’s field of competition History. Since CGS is not in a position to advise you on the eligibility of particular works of scholarship, it is up to the institution to determine whether the book sufficiently meets this criterion, and with the understanding that your nomination will be evaluated alongside other books in the field of competition.